What is a Carbon Neutral Building?

by Richie | Building in Boston | 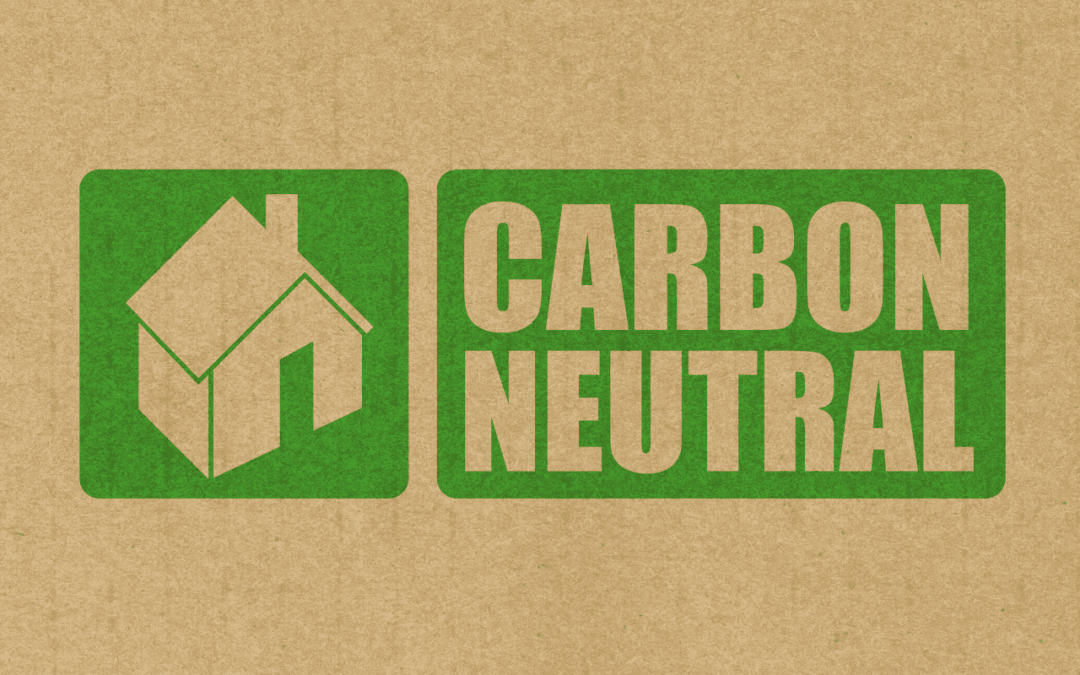 Passive design is a method that takes the area’s climate into account. With this design method, a building utilizes natural energy, such as sunlight or breezes to help with heating and cooling. In Boston, for instance, a building using passive design might rely on shading—trees, window awnings, shutters and so forth—to keep direct sunlight from raising the home’s temperature in the summer. Another example of passive design is a sun tube, or tubular skylight, which acts just like a light fixture during the day by reflecting sunlight into the home—without requiring energy to do so.

The building envelope is key to a carbon neutral building. One of the primary ways these buildings reduce energy usage is by preventing heat gain and loss during hot and cold seasons. These types of building envelopes require extreme insulation—walls, floors and ceilings, plus thorough sealing of any air leaks. With that, carbon neutral buildings require an effective ventilation system to keep air circulating without gaining or losing heat. This also means taking windows, doors and roofing into account, choosing products that reduce heat intake or reflect sunlight away instead of allowing the thermal energy to warm the building’s interior.

Energy efficiency is another foundational principle in carbon neutral building. Homes and businesses still need HVAC, lighting and appliances—but to incorporate these things within a carbon neutral framework, extra care has to be taken to choose energy efficient options. Heat pumps are becoming much more popular as an efficient alternative to furnaces and air conditioning units, and as technology advances, they’re becoming a very feasible option in areas that experience extreme hot and cold like Boston. Energy Star appliances also help reduce energy usage, as do LED lighting systems, and the use of natural lighting whenever available.

Renewable energy is a big part of the carbon neutral formula. In order to create a building that produces little to no carbon, engineers must first design the building that uses as little energy as possible, and then add in renewable systems to provide as much energy as possible to meet the building’s requirements. In practice, this often means solar power for cities like Boston, though hydroelectricity and wind power are also options in areas where water currents or steady winds are reliably available.

So what about that remaining, if small, carbon footprint? That’s where offsetting comes in. Offsets are investments in projects that avoid and reduce carbon consumption. They often come in the form of carbon credits, with one carbon credit purchased equaling either the removal of one metric ton of carbon dioxide from the atmosphere, or the avoidance of producing that carbon dioxide.

Right now, there are lots of interesting things happening within Boston to help combat the effects of climate change. For starters, at the end of 2019, Mayor Walsh signed an executive order that requires all new municipal buildings to reach a net zero carbon standard, which means that from here on, all new municipal projects must be low energy, without the use of fossil fuels.

Boston is one of the world’s foremost cities when it comes to combatting climate change, and officials are accomplishing this by reducing emissions and making other preparations for extreme temperatures, storms and sea level rise. It’s already the most energy efficient city in the country, but even so, buildings within the city still account for 70% of Boston’s emissions. That’s why BERDO, the Building Energy Reporting and Disclosure Ordinance, requires that building owners account for their energy usage and start planning to increase energy efficiency. Right now, the goal to reach citywide carbon neutrality is to see all buildings, both new construction and existing, reach a zero-carbon target by 2050.

Carbon neutrality is the way of the future worldwide. Nowhere is that more prominent than in Boston, a city that leads the world in its efforts to combat climate change and reduce carbon emissions.