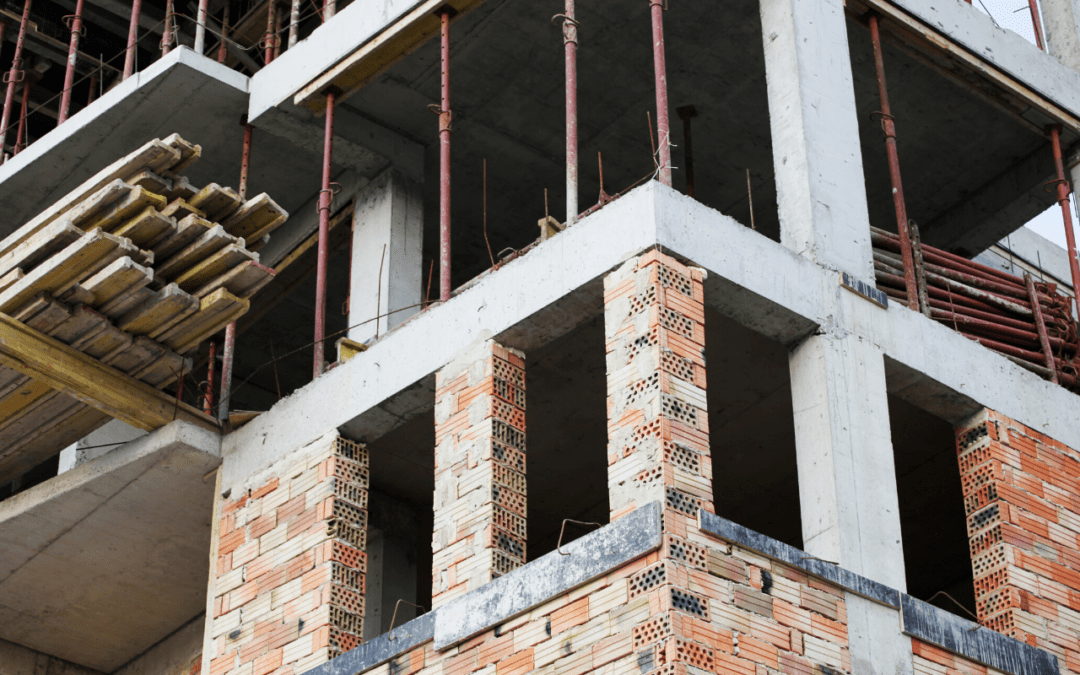 With the COVID-19 crisis, there’s lots of buzz flying around about how this affects the construction industry in Boston. Right now, there is an indefinite moratorium on construction within the city. But what exactly does that mean? Let’s take a look at who is impacted by this and who is able to respond during this challenging time. Of course, a comeback will be coming, too, so we’ll examine what that comeback could look like.

As the COVID-19 pandemic picked up steam, officials in Boston and the state of Massachusetts took measures to limit the spread of the virus. On March 17, Mayor Walsh put a two-week ban on all projects that the city of Boston had permitted, this in an effort to slow the virus’s spread. By March 25, the Mayor announced that this ban would be indefinite—even though Governor Charlie Baker has said that construction should continue throughout Massachusetts in view of the state’s housing crisis. In a letter from the governor’s office, Walsh stated that to prevent economic disruption, projects should continue as long as social distancing protocols are observed. In Boston, however, Mayor Walsh’s moratorium still stands.

Some projects are still continuing, however. In Boston, the work stoppage is specifically limited to projects that the city itself has approved. And that is quite a few projects, including everything from apartments and condos to commercials spaces like laboratories and hotels. State-approved construction projects, however, are still ongoing although work is at the discretion of developers and contractors, which means that some project managers have called a halt on their projects in an effort to keep their workers safe.

Boston’s building moratorium does have a few caveats to be aware of. Some specific projects are still allowed to continue. These include projects like hospitals and other buildings to promote public health and safety, work that makes residential buildings fully habitable is still allowed, and residential construction for buildings that include three units or less are still ongoing.

Overall, the moratorium’s impact is far-reaching given the number of city projects that have come to a halt. But there are still some opportunities out there what with state-approved projects still underway.

And how are people responding? Many suppliers—including NEBS—are still open for business in order to supply the essential goods that operating construction projects need.

On state and even nationwide levels, we’re seeing varied responses—just as the city of Boston’s moratorium conflicts with the Governor’s request to keep construction going. In some places in the United States, construction is considered essential, particularly in places experiencing serious housing shortages. Other places have done just as Boston has done by ordering work stoppages.

Meanwhile, many construction industry groups are lobbying for construction to be considered an essential industry. At the smaller scale, employers and contracting businesses are torn—and this is something we’re seeing in Boston. Workers need a steady paycheck plus access to health insurance, and contractors often have contractual obligations to finish a project by a certain date, which now may not be possible given work stoppages. At the same time, these people are concerned about health and safety, too. That’s why we’ve seen two unions so far—the North Atlantic Regional Council of Carpenters and the Painters and Allied Trades Union—call for their workers to walk off construction sites. The fear is that these workers don’t have enough personal protective equipment to reduce exposure, and that they are unable to properly practice social distancing.

There’s no doubt that a comeback will happen. After all, construction is one of those industries that just can’t stop. We will always have a demand for new homes, commercial spaces and more. So it’s not a question of whether or not that comeback will take place, but what shape it will take. In the construction industry, we’re liable to see a slow return to work as new cases of the virus lessen while state and city officials gradually lift restrictions.

Supply chain issues may be a problem for a while as suppliers scramble to make up for lost time. The big supply challenge to watch out for will be materials buying sprees that may occur as the industry picks up steam again. Such mass buyouts of supplies could result in shortages.

While consumer confidence may be shaky, it’s likely that lenders—who were doing quite well before this crisis—will be eager to resume their business. That means during the recovery process, it may be easier for people within the construction industry to secure financing for new projects as people across sectors work hard to get the economy moving again.

There’s no doubt that challenging times are before us. But the construction industry within Boston and elsewhere, too, will make a comeback. It’s only a matter of time before this crisis passes and we can all get back to work!