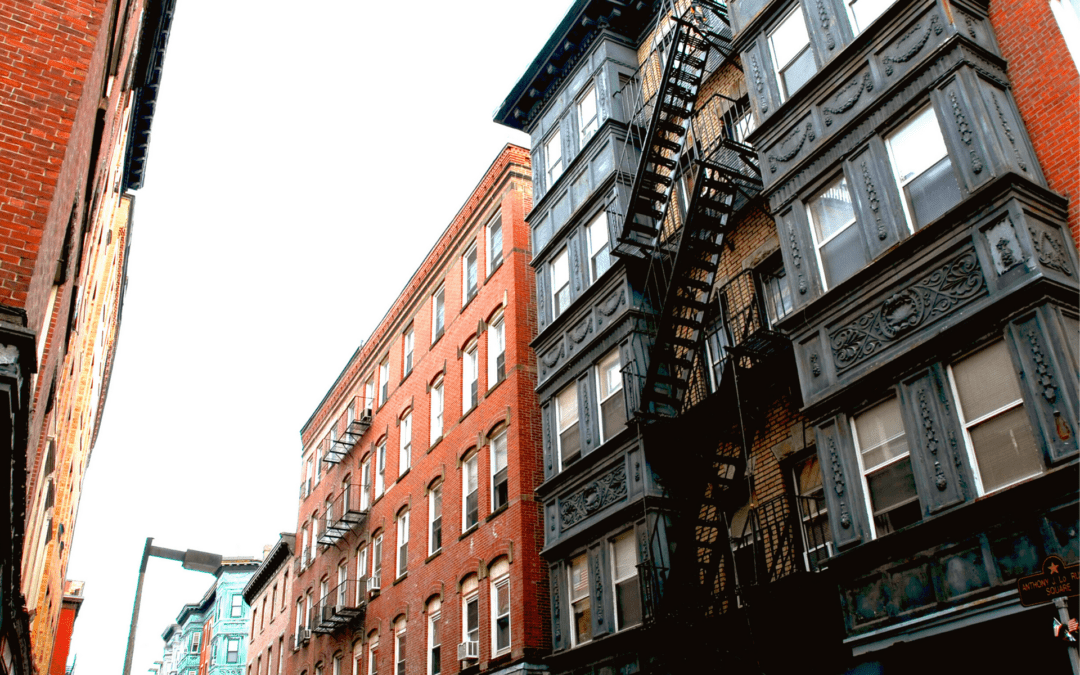 Rent control is one of those tricky topics that Massachusetts voters have debated off and on over the years. Twenty-five years ago, a rent control measure that included Boston lost by a narrow margin at the ballot box. These days, though, with rents continuing to rise throughout the city, lawmakers and others concerned about housing affordability are raising the question once more: Could rent control be beneficial? Let’s take a look at the issue to find out!

What Those in Favor of Rent Control are Saying

Those in favor of rent control argue that for too many, the burden of high rents is too much to bear on strained finances. Homelessness and displacement are growing concerns, and some have termed increasing costs as a housing emergency.

In fact, Massachusetts legislators have introduced a new bill called “An Act Enabling Local Options for Tenant Protections.” This bill is designed to work on a regional basis. Rent control is one of the measures within it—a provision that would allow cities to enact their own rent control policies to help give tenants more protections against high costs and potential displacement. With this, city lawmakers would also be able to place limitations on evictions if they so desired, and they could develop exemptions for tenants threatened with eviction.

Those who are against rent control measures believe the answer to skyrocketing housing prices and the housing shortage in general is to build more housing units. Fix the issue of scarcity, and prices should become more affordable. In the past two decades, Massachusetts’ population has grown by 600,000 whereas housing growth has not kept pace with the increased population.

Landlords in particular are concerned about property improvements. Rent control, they argue, keeps prices low, which reduces available funds for maintenance and upgrades. The result would be lower housing prices—and a decline in the quality of available units.

So What’s the Verdict? Will Rent Control Help or Hurt Developers?

Is rent control bad for developers? It could be! Research from MIT shows that rent control does tend to cause a decline in property values. This decline isn’t just limited to the rent-controlled units, but also the entire neighborhood in which they are located. The reason behind that is because rent-controlled apartments do tend to see less maintenance and repair than non-rent controlled, and the dilapidation causes a neighborhood-wide decline in property values. That spells bad news for developers since they want to develop properties in valuable neighborhoods or neighborhoods that show potential for being profitable.

But on the bright side, rent control never was all that popular in Massachusetts, even when there were provisions for it. When rent control legislation was repealed back in 1994, only three municipalities had any form of rent control—Boston, Brookline and Cambridge. Even if the current proposed rent control bill does pass, it will leave the option of whether to enact rent control or not in the hands of municipalities, who may decide against it. If history repeats, this means few municipalities will actually adopt rent control.

Whether or not rent control is enacted in Boston, the future for developers remains promising. Estimates say that the Boston area needs 400,000 housing units in the next two decades—plenty of work to keep developers busy in the coming years!