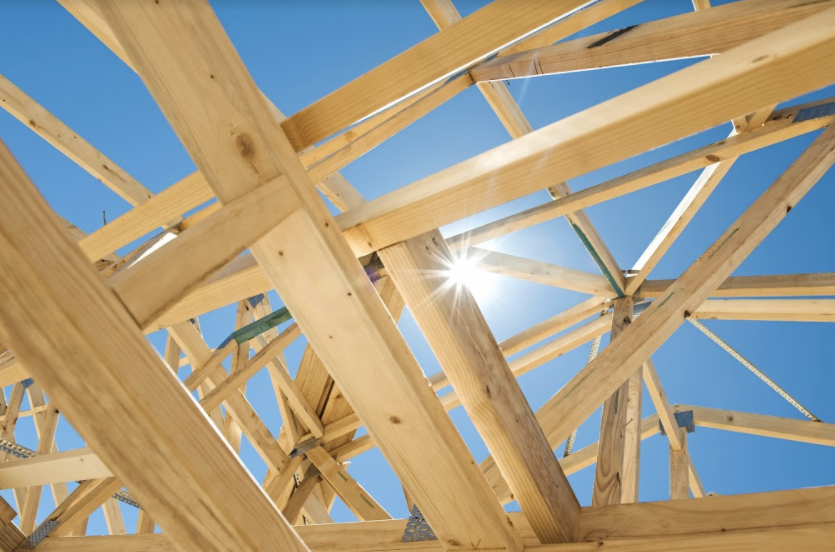 You don’t have to look far to see the impact of fire on a wood framed structure. Just about every night on the local news, you’ll see images of an old stick-frame house that has gone up in flames. Wood burns fast, and it doesn’t leave much time for firefighters to battle the blaze and save the house.

Now multiply that by the number of units in an apartment building, and you quickly get a sense of some of the problems with wood frame construction when it comes to high-rises. There have been two major fires this summer in Boston area buildings that were still under construction: one in Waltham and one on Dorchester Ave. in the Ashmont neighborhood. The 10-alarm blaze in Waltham prompted city officials there to lobby the state for stricter building code regulations when it comes to residential wood framed building. As it stands, the Massachusetts state building code allows wood framing for high rises and multi-family units, but these laws may not be up-to-date with the latest construction techniques.

According to Boston Fire Commissioner Joseph Finn, builders of the past used more substantial lumber to frame large buildings. Today’s engineered wood trusses and beams just aren’t the same weight, which means they’re inherently less fire-resistant than their older counterparts. Add to this a lack of fireproofing during the construction phase, when beams and framing are fully exposed, and you have the potential for the types of fire disaster seen around the region this summer.

As it stands, there have been no official changes or updates to the Boston city fire code, which has been in place for almost 40 years. The Massachusetts building code is based on 2009 rules for wood framing from the International Building Code, and this allows for wood framing in buildings up to five stories. The Waltham city council is urging lawmakers to go farther in the Commonwealth. Firefighters also agree that lightweight wood framing members make stopping a quick-spreading blaze much more difficult.

Though the future is uncertain, there are ways to make engineered wood more fire-resistant. According to the APA—The Engineered Wood Association, builders can sheath exposed I-joists in drywall, install mineral wool insulation or ceramic fire blankets, and treat beams with a fire-resistant coating. It remains to be seen which — if any — of these tactics becomes mandatory, but learning about your options now will help you build a safer building and stay on top of new regulations so you as a builder or developer aren’t caught off-guard by any changes.

What are your thoughts on this matter? We would love to hear from you, drop us a line or stop in at our Downtown Boston location.