The Facts vs. The Fiction of Millennial Homeownership 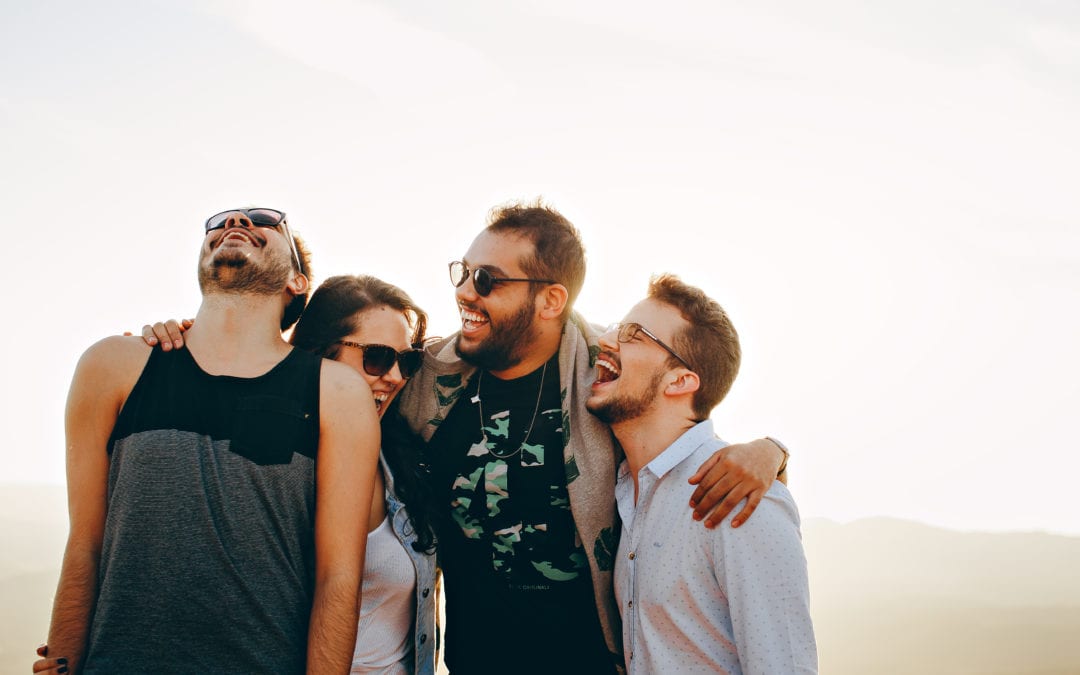 No matter where you look in the real estate market — among realtors, builders and other experts — the topic of millennial homebuying habits are at the forefront of everyone’s minds. Why? Because this generation is coming of age, which means they’re set to start buying homes in a big way. In fact, millennials already are making up 36-percent of the housing market, which makes them the largest share of homebuyers in the U.S.

The problem is that there are a lot of myths out there about millennial homeownership. Some say that housing markets for this generation are surging, others say that the average millennial prefers to rent. There’s still more confusion on things like preferences and buying power. To understand this generation’s housing needs, let’s look at the facts surrounding millennial homeownership. To help us with a few insights, we’ll be turning to two millennials, Nicole from Boston and Rachel from Jamaica Plain, both of whom are renting living space currently.

Fact: Millennials in Boston Rent instead of Own

In Boston, more than 70% of millennials rent homes rather than owning. There are a variety of reasons behind this. For many, they simply aren’t ready to be tied down yet. Careers, family planning — all these things are in the beginning stages for this generation, so a large share of them are saying that they’re putting off buying a home until they’re ready to establish themselves.

But where Boston is concerned, there is one overarching issue that stops millennials from buying homes. Nicole from Boston says that the reason she doesn’t own a home is simple: “Purchasing a home in Boston is out of my budget.” She lives and works in the city and prefers city living, but prices are just too high.

Rachel has similar things to say. When asked if she thought it was important to millennials to own a home, she said yes, but that she thinks timelines have changed. “I don’t plan on owning a home until I am committed to staying in an area and starting a family. I don’t think that homeownership is romanticized in popular culture as it once was. It’s also out of the question for me to find a home that I’d like to live in affordably in Boston.”

Timelines and affordability: If you look at the average down payment for a Boston home, which is more than $80,000, the problem becomes immediately clear. For most millennials, a generation that is still suffering the effects of the Great Recession as well as copious amounts of student loan debt, it will take more than 18 years to save up for an $80,000 down payment.

For those millennials who have made the leap to homeownership, an overwhelming portion of them — nearly 70% — regret that decision. The reasons for this are in large part very similar to the reasons why 70% of millennials in Boston are renting. The down payment is the biggest complaint, with most millennial homeowners saying they put too much down, a feat that many accomplished by dipping into retirement accounts and other vital savings. Another issue is that while millennials were well equipped to deal with utility bills and other recurring costs, few have the savings to keep up with things like repairs and maintenance.

According to a Bank of the West survey, a full one in five millennials say that they simply weren’t ready to put down roots. Now that they’re anchored in place by a home, they’re finding that the area or city that they chose is not ideal for things like careers. This is one of the key reasons, aside from affordability, that Rachel has not bought a home. “I do not own a home because I don’t want to be tied down,” she said.

Another interesting fact about millennial homeownership is that when millennials do decide to buy homes, they often go big. The reasons behind this are often related to the high costs of housing and the amount of debt that this generation shoulders. Because it takes millennials years longer to save for things like down payments, especially while they’re busy paying off student loans, many are waiting till their thirties to move out of their parents’ homes. Consequently, when millennials finally do enter the housing market, they do it with the thought of making up for lost time. Instead of buying that small starter home that previous generations purchased in their twenties, millennials are taking the plunge and buying the family home, instead.

Millennial homeownership is a multifaceted issue, one surrounded by a lot of myths. In reality, this is a generation that is waiting longer to buy homes — but when they do finally become homeowners, they do it with a specific set of goals in mind. Older members of this generation are looking to put down roots and start families. Meanwhile, younger millennials are still renting, saving and assessing their options.