How to Modernize the Historic Urban Environment (without angering the neighborhood!) 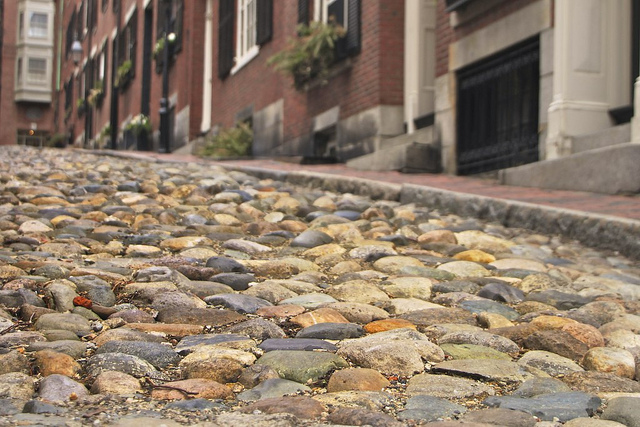 In cities like Boston, noted for their long and storied histories, it can be challenging to modernize. Charter Realty & Development found that out recently when a proposed North End retail building design stirred up controversy among area residents, who felt the design did not reflect the historic nature of the neighborhood. The project has been approved and will be going forward, but other developers may want to avoid these kinds of controversies altogether.

If you want to make sure that you are proposing projects that the city wants, while at the same time meeting the needs of residents, then you’ll need to approach developing in Boston with the idea of preserving the historic urban environment. Here are a few tips that can help you accomplish this.

Building Higher is One Solution for Developing in Boston

One innovative way that developers are using to blend the old with the new is to build on top of existing historic structures within the city. In fact, several proposals have been reviewed, such as the proposed project for 15 and 19 Congress Street, which places an ultra-modern structure directly on top of a historic building.

The keys for this type of development seem to be two things: First, the addition needs to be complementary to the neighborhood. These additions are designed to match the shape of the building and accentuate it while adding a modern twist. Secondly, designers rely heavily on glass rather than attempting to mimic the original materials of the building below. This helps enhance the modernity of the structures, it alleviates the problems that arise when trying to blend old and new building materials of the same type, and these structures are light — light enough to sit on buildings that weren’t designed to bear a much heavier load.

Preserve the Character of the Neighborhood

Preserving a historic urban environment often means developing in accordance with the neighborhood’s character. When developing in Boston, there are no hard and fast answers for what characterizes each part of the city. Instead, it is on the developer to decide which designs will please both the city’s approval board and the people. To pinpoint an area’s character, you’ll need to do a bit of research. Ask questions like:

The biggest thing to remember is that sometimes it is impossible to satisfy absolutely everyone, no matter what you design. The approval board may approve your project, but there will likely always be at least a couple of naysayers. Rely on innovations such as rooftop additions and always pay attention to the character of the neighborhood to please as many people as possible.