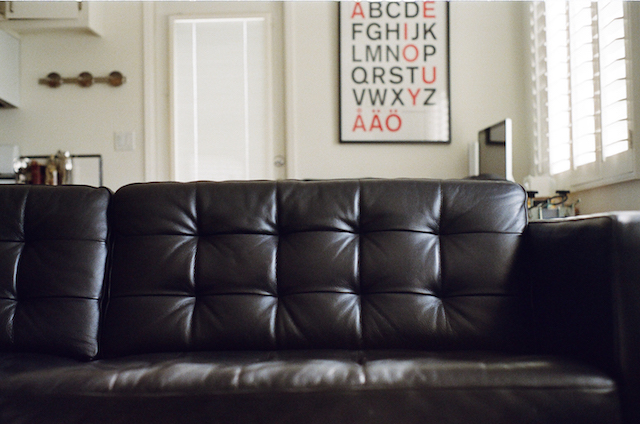 Intentional Communities of one sort or another have been around for centuries and they exist in all corners of the world. They are out-of-the-mainstream communities of people “who have chosen to live together with a common purpose, working cooperatively to create a lifestyle that reflects their shared core values.” They exist in myriad forms, on sprawling acreage, in suburbia, in single buildings or a cluster of rural dwellings.

A new suggestion for a unique kind of housing arrangement targeted to the special needs and concerns of Millennials may be exactly what planners have been seeking as a partial answer for Boston’s housing crisis. Targeting the 25-34-year-olds who have been responsible for 73 percent of recent population growth is a Boston priority, and the idea of the Millennial Village to provide appropriate and affordable options for young professionals was approved in March 2016 by the state legislature.

Highlights of a Millennial Village

The specifics of such housing development could take a variety of forms, according to the visionaries; several possible reforms have been proposed. As has been noted in the past, the two groups most in need of changes in the fabric of urban core housing are “Yo-pros” and elders. These are the growing demographic groups “most often looking to live in multi-family homes in walkable, transit-oriented neighborhoods,” according to a senate committee report, with the unexpected effect of depleting existing housing stock for middle class workers and young families.

The Millennial Village concept envisions “price ranges for all income levels and a range of unit sizes, from ‘micro apartments’ to studios to multi-bedroom units for students and young professionals.” Panelist Barry Bluestone, an economist at Northeastern University’s Dukakis Center for Urban and Regional Policy, notes that he was inspired by housing in Barcelona, Spain, where a shared kitchen became a distinguishing and attractive feature for six otherwise individual housing units.

This form of “co-housing” is a feature of many intentional communities, often cited as a primary means of fostering a common sense of purpose and creating a cohesive, vibrant “neighborhood” of individuals.

What Does It Portend for Boston?

It’s not all sweetness and light. The new proposals are greeted with suspicion, if not disdain, by some who view Millennial Villages as glorified versions of rooming houses or college dorms, or as another way to line the pockets of “greedy” developers. These detractors, however, are countered by the city’s recognition that thousands of new housing units need to be completed sooner rather than later to meet growing population demands, and that the spiraling prices of urban housing — both rental units and property for sale — are unsustainable.

Add to that the concern about preserving existing middle-class housing and providing a desirable housing mix for the future, both downtown and in close-to-the-core neighborhoods, and Boston is ready to consider any viable proposals that will keep the development ball rolling. This spring’s legislative report may have provided that impetus. Other issues addressed include gentrification, homelessness, zoning and public services, production and preserv 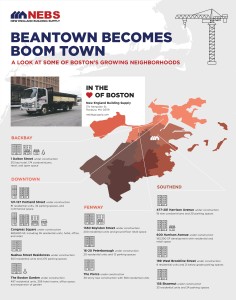 The Millennial Village model of smaller individual units with shared common facilities and amenities may be perfect for newer renovation efforts. Also, altered visions for creature comforts reinforce the idea that bigger is not always better and that quality of life is more important that the size of the dwelling unit. It’s a trend embraced by all generations, with acceptance of “tiny houses,” granny pods and “accessory dwelling units” gaining traction even in suburbia. We can probably expect zoning changes to reflect these trends.

Helping to Build the Future

Building the future is our stock in trade at New England Building Supply. With our heart of the city location, we enjoy feeling the beat of new and better ideas for meeting the housing needs of a growing Boston. Whatever your needs are, as a planner, architect, developer, builder, owner or renter, be sure to call on us for assistance. We’re ready to build the future!