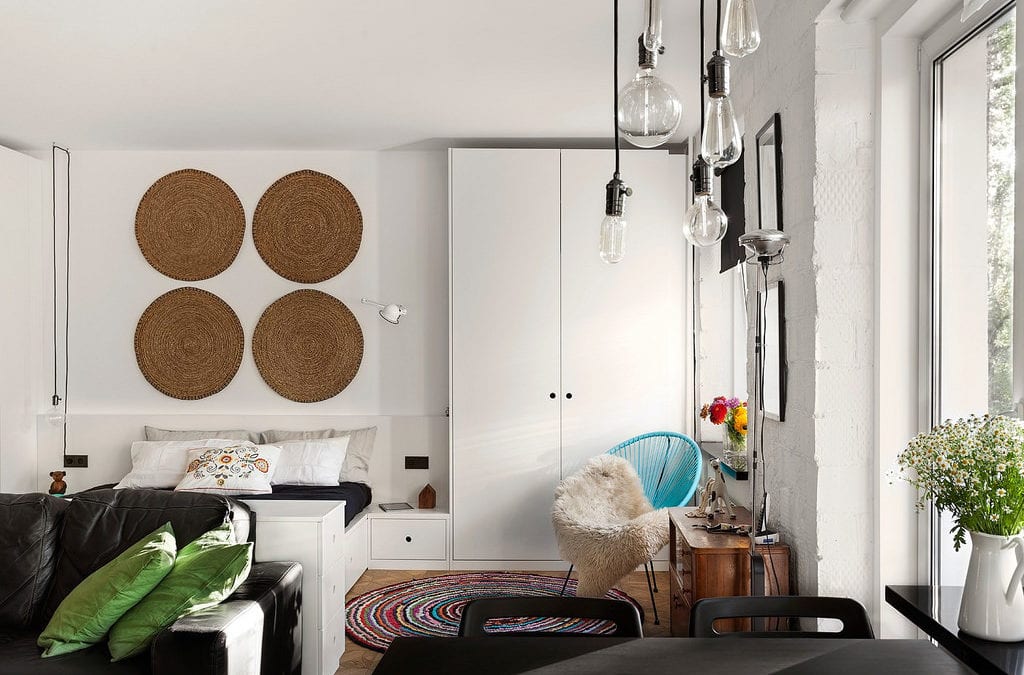 For the Boston millennial, the housing market isn’t exactly the greatest. In fact, many refer to it as the “Boston housing crisis” because for millennials, opportunities for affordable housing are few and far between. This is a generation that by and large is not making as much money as its predecessors. Lured to cities like Boston for the opportunity, millennials often find themselves unable to make housing payments as costs go up.
Let’s take an in-depth look at Boston’s millennial housing problem — and one possible solution for this housing crunch: the micro-condo.

The Boston Millennial: Facts and Figures

A lot of research has been done to learn how the Boston housing crisis can be alleviated. Here are some statistics:

As you can see, millennials have flocked to Boston in huge numbers but with less economic opportunity than their forebears, they are struggling to find housing that is priced within their affordable range.

Is the Micro-Condo the Solution to the Boston Housing Crisis?

Micro-condos are an up and coming trend in Boston because they pose a possible solution to the housing crisis. Right now, the cost of a condo averages $920,000 within the city — much too expensive for the average millennial to afford. However, smaller units, below 450 square feet, are averaging around $350,000 which is a little bit easier for a cash-strapped young adult to afford.

Many of these pint-sized units are even less expensive, with some listing for under $100,000 for just a couple of hundred square feet. While this does not seem like a lot of space, it does allow younger people that are making less money to gain a foothold in the city. Moreover, prices on micro-condos are rising, with the average selling price going up 54% between 2011 and 2015. In other words, a millennial that invests now will not only have a small home of their own, but also the potential to profit on the sale when it comes time to upgrade.

For many millennials, the idea of living in 200 square feet or less seems cramped. That is why, in order to attract buyers, the top priority for designers and developers is to create an intelligent space. Small but well-designed kitchens and bathrooms are a must and floor plans need to be comfortable without wasting the limited space. Storage is also essential — particularly smart cabinets and drawer units that are capable of holding necessities while remaining compact.

Life isn’t easy for Boston millennials but the micro-condo might help alleviate this age group’s primary concern. For developers that are planning to build smaller units such as these, the key thing to remember is that a lack of space doesn’t mean that one should skimp on the essentials — or the luxury!