Imagine Boston 2030: What It Might Mean for Building Development 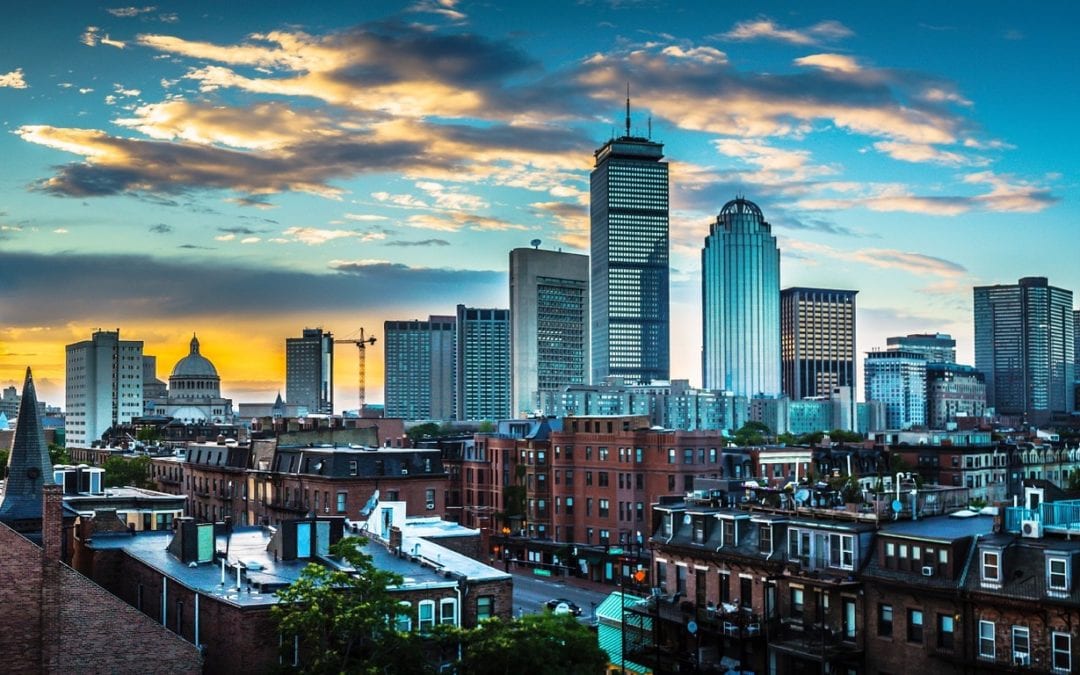 Imagine Boston 2030 is a far-reaching blueprint for the city for the next decade. It’s the first plan of its kind for Boston since the 1960s, so it comes as no surprise that this is a massive document that covers hundreds of pages. Mayor Marty Walsh has been working on it for the past two years, and the city has sought input from people in every neighborhood and from all walks of life. They’ve even gone so far as to offer regular folks the opportunity to add their edits to a shared Google doc — a brave new world of crowdsourcing urban planning.

So what can builders and developers expect? Lots of work! The city expects the population to boom from its current 650,000 to over 800,000 by 2050, thanks to a projected 900,000 jobs in the Hub. That’s a 25 percent increase, and they all have to live somewhere. Here’s what the city is planning to do to address that enormous housing need.

There’s some low-hanging fruit in relatively undeveloped areas near Suffolk Downs, Sullivan Square, Allston’s Beacon Yards, Fort Point Channel, Newmarket and Widett Circle that the city plans to develop. The idea here is that additional housing stock near existing neighborhoods will take the pressure off of housing prices. Builders should be on the lookout for opportunities to bid on affordable housing and mixed-used development in these “shoulder” neighborhoods.

The people have spoken, and they want to live in neighborhoods with easy access to work, play and basic necessities. In order to accommodate growth in tech and medicine, the city wants to encourage mixed-use areas and new high rises that will expand housing in high-demand areas like Longwood and the Financial District. If you’re interested in building luxury high rises, the trend to build upwards in dense neighborhoods is going to continue well into the future.

If Boston is a city that’s building up, it’s also one that is fiercely proud and protective of its historic character. Imagine Boston 2030 reveals a strong commitment to preservation of individual buildings as well as to the overall character of distinct neighborhoods. If you have a soft spot for old-school triple deckers or are interested in putting up niche buildings with unique architectural features, opportunities abound in pockets of established residential neighborhoods all over the city.

Much of the city’s commitment to environmentally-friendly urban planning is seen in its plans for the waterfront, which includes flood protection against rising sea levels. The city also plans to be “carbon-neutral” by 2050 by tackling initiatives around emissions and public transportation. There’s undoubtedly room for green builders to make competitive bids for sustainable buildings to help the city reach this goal as well.

It remains to be seen exactly how much of Imagine Boston 2030 will come to pass — and how quickly. Still, it’s heartening for builders and developers to know that the city has taken an active interest in planning for the future. Now that there’s a blueprint to follow, smart developers will be thinking ahead to see how they can fill the needs the city has spelled out.