What Developers Need to Know About the Tall Wood Buildings Trend 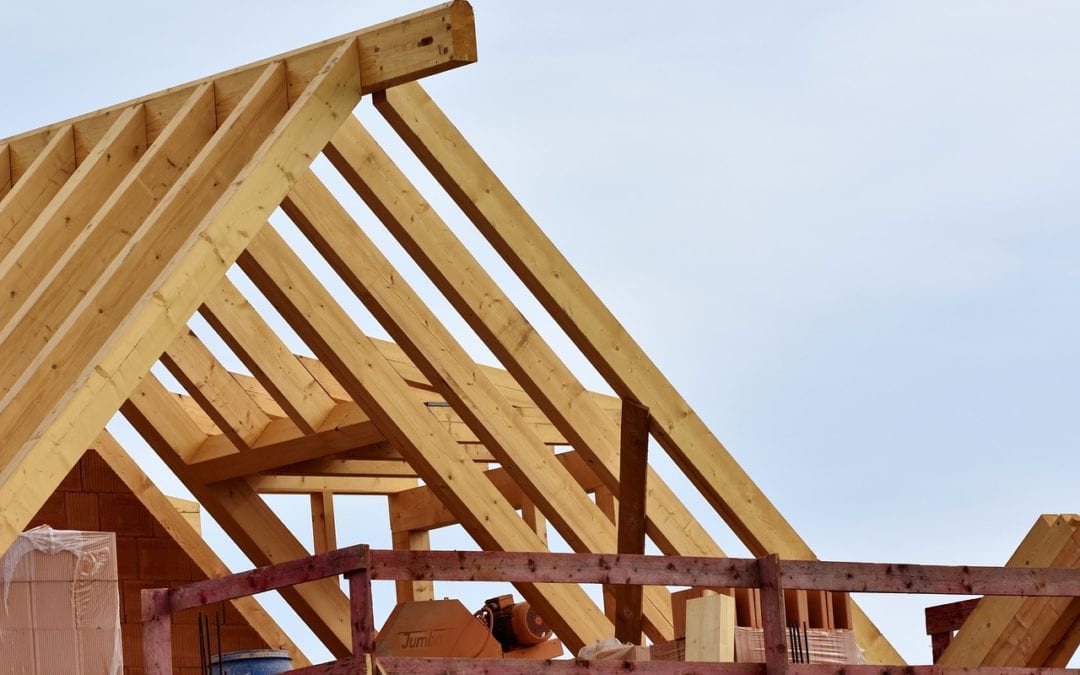 It’s no surprise that buildings are getting taller around the world. After all, we see new skyscrapers making their way up toward the clouds all the time right here in Boston. Building upwards just makes sense, especially in a city as old as ours: 2.5 billion people are expected to move to the world’s urban areas by 2050, and there’s not a lot of land left to build housing for all of them. If you want avoid sprawl, you’ve got to build up, not out.

What is new is that there’s a push to build upwards with timber instead of steel. UMass Amherst recently opened the largest wood building in the Northeast. At four stories high, it uses a composite wood and concrete flooring system, cross laminated timbers and glulam framing. Those materials, it should be noted, aren’t your father’s lumber. They’re all engineered wood products designed to meet modern building codes and be much stronger than natural wood.

About Those Building Codes

Right now, Boston building codes are aligned with the International Building Code‘s regulations on wood framing from 2009. This means that wood can be used for multi-unit buildings of up to five stories. After a series of huge fires last summer in Waltham and Ashmont, there’s been pushback against allowing wood frame buildings even that tall. The Boston Fire Chief worries that lightweight timbers are just too small to provide the same type of fire resistance that beefier, old-fashioned  framing members provide. Meanwhile, the City of Waltham is working to change state regulations about wood framing to prevent these kinds of blazes in the future. There could be a regulatory show-down in the state as forward-thinking architects like those at UMass go to-to-toe with city governments who are afraid of making front page news for 10-alarm fires.

Benefits of Building With Wood

It’s clear that the big drawback to building tall buildings with wood is the potential for fire, though proponents of wood construction are quick to point out that cross-laminated timbers are made with fireproof glue for protection. (It’s also worth noting that the Waltham fire occurred at a construction site in a building that hadn’t yet installed a sprinkler system.) So what are the advantages?

Sustainability is the big one. Wood is the only renewable building resource, and there’s a lot of it in reserve around the world now that humans use significantly less paper than they used to. Wood buildings also store carbon and keep it out of the atmosphere for as long as the building stands, making it a good choice environmentally. Because it’s a lighter material, it also has a smaller carbon footprint when it comes to transporting it to the jobsite and lifting it into place.

So where does that leave building with wood for Boston developers? For the immediate present, wood is kosher for housing complexes up to five stories high, and it seems likely that it will remain popular, especially as highly educated consumers demand greener buildings to live in. Is there a wood skyscraper in our future? It’s possible. As architects and engineers around the world continue to push the envelope and build bigger with wood, regulations will likely follow suit — just don’t expect Massachusetts local governments to jump on the bandwagon until these buildings have proven themselves safe and sturdy first.