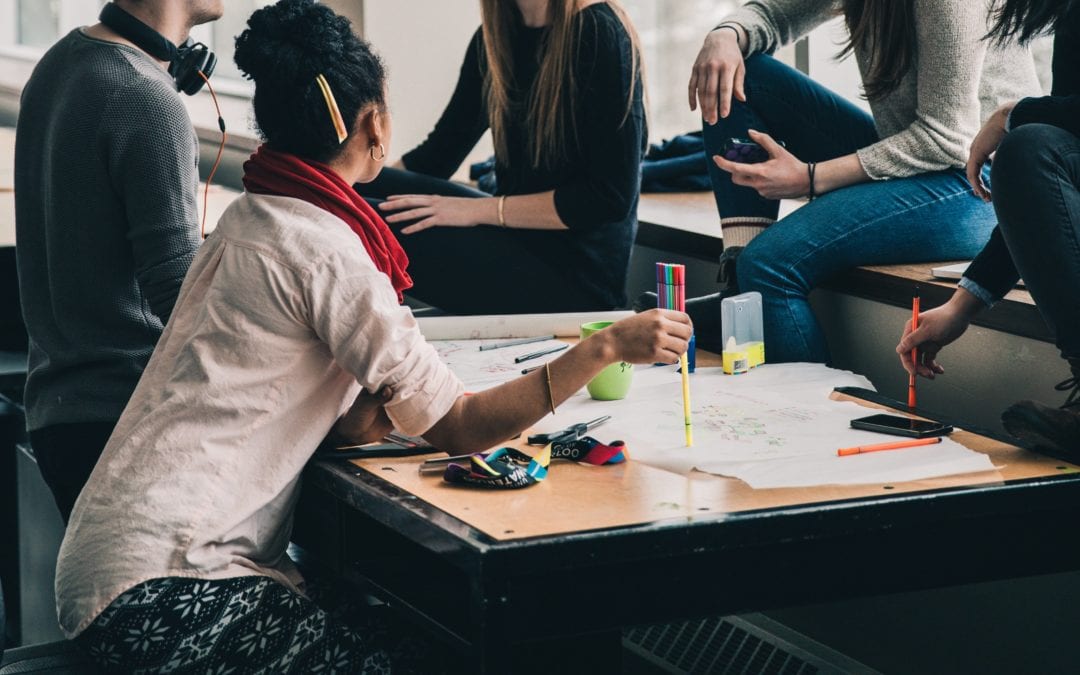 Boston has always been a city full of young people — at least from September through May — but high housing prices have made it hard for some grads to stay in the area after they get their diplomas. One developer is banking on the idea that Millennials will be happy to downsize their living space in exchange for luxury amenities and the sense of community they enjoyed during dorm life. Say hello to co-living, which could be coming soon to the South End.

Co-living is best described as dorm life for grown ups. It can take several different forms, but in general it consists of small private spaces for rent within a larger public building of common spaces to share. The earliest examples of co-living were shared communes in the 1960s and 70s, but today’s versions are more structured and offer a range of amenities aimed at hipsters instead of hippies. While some versions transform large houses or mansions into communal living spaces to help young people save money on rent in expensive cities, newer developments are focused squarely on the types of high-end amenities that developers are racing to add to buildings to attract younger, hipper buyers.

In newer co-living buildings, residents typically get a small apartment designed for sleeping and the basics — bedroom, bathroom and maybe a very small kitchen — for perhaps a bit less than the going rate of a standard apartment in the area. Common spaces abound, including laundry facilities, gyms, spas, communal kitchens and dining spaces, lounges, media centers and office spaces. Amenities often include free housekeeping, fully furnished units and social activities from wine tastings to outdoor excursions.

Will the Co-Living Trend Work in Boston?

The Ink Block development in the South End could be a proving ground for whether co-living has a future in Boston. National Development of Newton has proposed a 14-story co-living building to round out the final phase of Ink Block construction. Furnished units will be less than 400 square feet, but free Wi-Fi, common areas and hotel amenities like housekeeping and concierge service aim to make up for what residents lose in space. It would be known as 7INK by Ollie, a building management firm with other modern co-living options in Pittsburgh, L.A. and New York. The Boston Planning and Development Agency (BPDA) needs to approve the plans before the project begins, but Ollie seems optimistic about announcing a 2019 opening.

If approved, the building could offer a new alternative for recent college graduates who like city living but don’t plan to be tied to homeownership any time soon. The trend also addresses the Millennial love of experiences over possessions, and it could transform people’s expectations for what it means to live in Boston in the future. If it ends up taking off, developers may have a new model of housing to consider for projects throughout the metro area.