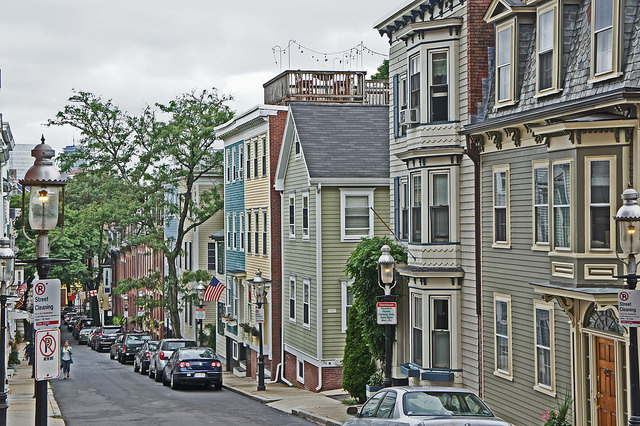 If you’re a Boston builder who’s staked your reputation on building quality homes for the good people of Massachusetts, you might have begun to despair of ever building another house in the city. As housing costs have skyrocketed, ordinary families have been pushed right out of the market – and probably outside of the Route 128 corridor to the farther suburbs if they’re hoping for a single-family home. Within Boston city limits, the latest development has been focused on luxury high rises, which in turn has shut many builders out of the process – unless you happen to have multiple millions of dollars at disposal for the initial investment.

Fortunately, 2016 brought some great news for builders in Boston in the form of new housing legislation that has the potential to bring classic, affordable “starter homes” back to Boston.

What Is the Starter Home Program?

The Starter Home Program is a slice of larger economic development legislation signed into by Governor Charlie Baker back in August of 2016. The law sets aside $25 million over the next five years into a Smart Growth Housing Trust Fund to incentivize cities and towns to re-zone or create new zones specifically for smaller, more affordable single-family homes. This works in conjunction with the 40R Smart Growth Housing Program, so it’s of particular interest to builders looking for work in Greater Boston cities and towns with transit centers, though it also encourages development in town commerce centers.

The Starter Home Program was strongly supported by the Home Builders and Remodelers Association (HB&RA) of Massachusetts, which works to clear the way to make home construction easier in the Commonwealth. Under this new law, cities like Boston are more likely to approve single-family home construction on lots formerly considered too small to subdivide in this era of ever-bigger luxury homes. Smaller houses on smaller lots will create new neighborhoods with character and help to slow the gentrification of the city that squeezes out middle-class buyers – and builders.

What the Starter Home Program Means for Your Building Business

While the cash incentives from the state will be paid directly to the city rather than to individual builders, communities that want to get those resources have a big reason to make zoning changes quickly to get their share of the funds. This means that it’s a good idea to keep an ear to the ground when the zoning board meets and keep in touch with your contacts around town. You want to be ready to strike when opportunities arise for bidding on developments or even single lots of land being sold off in the right areas.

Regulations and red tape aside, building any starter home is easier when you when you work with a trusted source like New England Building Supply. NEBS has everything you need to build a high-quality house from the ground up, from dimensional lumber and roofing materials to energy-efficient windows and exterior paint. Our convenient location in Roxbury makes us the only building supply company in downtown Boston. We’re just short hop from the South End and Dorchester, and you don’t have to log highway miles to grab extra materials when you’re in the middle of a project. Get in touch to let us know how we can help you with your next home building project today.