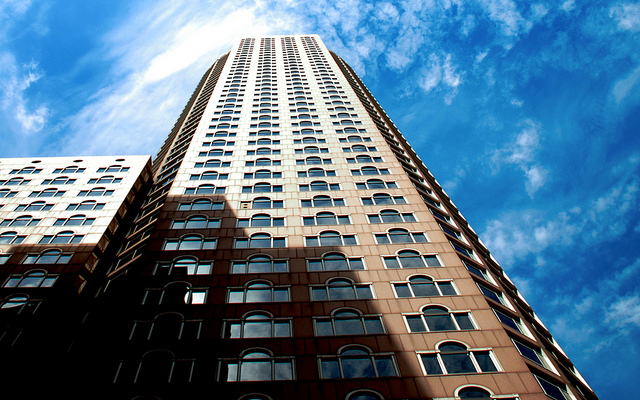 It’s not hardly a surprise. You only have to drive around or listen to the news to realize that Boston is enjoying an unprecedented building and development surge. And, while prices in the downtown core continue to rise, giving rise to a different set of concerns, the new construction seems poised to continue.

New high rise condos, luxury apartments and refurbished older buildings seem completely at home in many parts of the city; the residential building boom extends outward from Back Bay and Beacon Hill, beyond the South End and Fenway. If anything, recent prices in Dorchester, Roxbury, Revere and East Boston, as well as in other close-in neighborhoods to the north, have outpaced percentage increases in the traditionally posh neighborhoods.

A number of factors have local real estate professionals and city officials smiling. First, the growing number of permits and starts since 2012 shows little sign of slowing anytime soon. Second, the inventory shortages that have caused the bump in prices may be easing, leading analysts to believe that double-digit price increases may also moderate. Third, the city’s newly-revamped affordable housing guidelines may make a dent in the current shortage of close-in housing for recent college graduates and young professionals, families and retirees.

But Is It Enough?

The goal at the time came on the heels of the housing crisis, precipitated by a change in attitude about the value of owning “the house in the suburbs.” The shift acknowledged the wisdom of providing housing close to the core for those who preferred to rent. It also was deemed a way to attract and retain a younger work force.

In major cities around the country, particularly in Boston, there is really only one way to go — and that is up. The number of new projects that are sprouting in downtown Boston are not only growing taller in a town long known for its low housing profile, but they are encompassing retail, entertainment, office and business functions as well as some amenities like sprawling supermarkets, skating rinks and movie theaters. It’s the live-work-play experience taken to its ultimate expression.

And it’s immensely appealing to the younger generation.

These mini-cities constitute the new town squares, according to some proponents, and may signal a change in the development planning of the future. The cluster concept locates such mixed use developments near rail lines and transportation hubs as well as in the city core, constituting a new focus for many cities as they seek to address the related concerns of housing supply and housing affordability.

Where Does It All Lead?

One of the goals of Boston’s Inclusionary Development Policy is to boost the supply of rental apartments, townhomes and condos that appeal to a wide range of residents, meet the demands of the city’s business community, and contribute to the charm and stability of a city with its eye on the future.

At NEBS, we are in the enviable position of being right in the thick of it, in terms of being able to witness the growth as well as supply some of the materials and expertise that contribute to that growth. By working closely with developers and builders, designers and owners, renters and visitors, we feel that we have a part in shaping the future of our city.

We are committed to doing everything we can to make that future a good one.