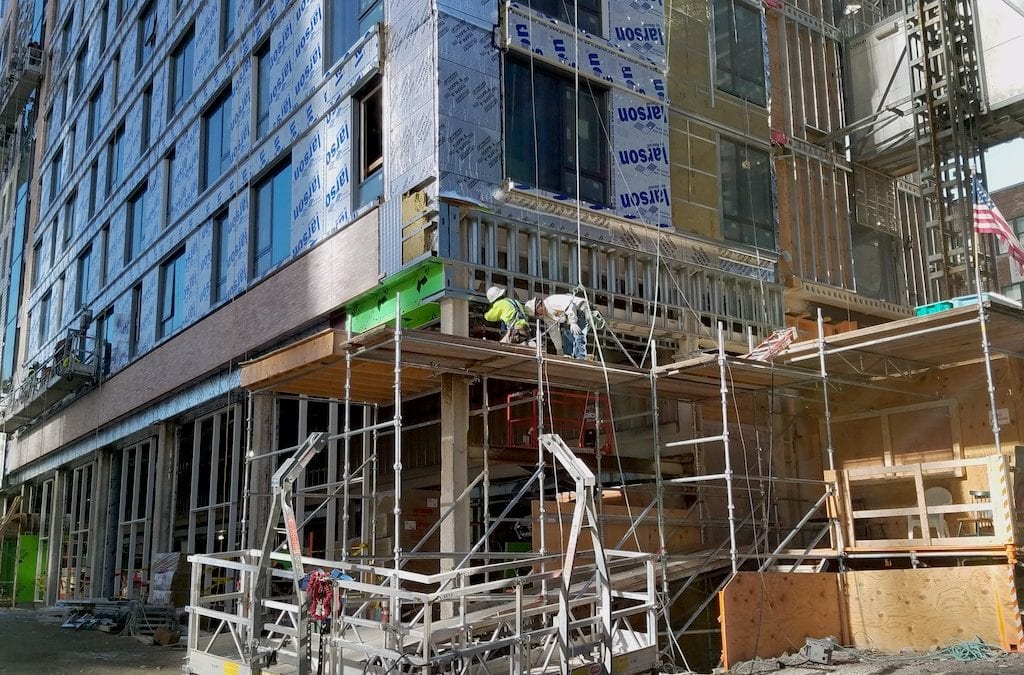 It’s no secret that Boston is an expensive place to live. Rents have been soaring, and in Cambridge they’ve cracked the $5,000 per month mark thanks to the tech boom in Kendall Square. It’s also a fairly expensive place to build, and the city is justly infamous for its regulatory hoops that builders must jump through to get their projects approved.

So what makes Boston development a good investment? Why are builders bullish on Bean Town? Let’s take a look.

The Hub has always been packed with college students, but Boston developers aren’t stuck with small potatoes students housing in Allston and Brighton any more. Now that the city is making an effort to retain the best and the brightest after graduation day, more young people need housing. Millennials rather famously love urban living, and they’re looking for high rises packed with all the latest community amenities like dog parks, bike storage, coffee houses and onsite retail. Developers who can fill the void by giving young people what they want will recoup their investments.

In addition to keeping young people around, the Boston area is also attracting highly paid professionals in two big industries: tech and medicine. With Kendall Square filled with startups and more hospitals than you can shake a stick at, Boston has more than its fair share of workers who can afford to live the good life. This includes a growing number of international house hunters who now see Boston as a major destination on a par with London, New York and Shanghai. They’re looking to buy big, so luxury high rises with great views will appeal to a global market, not just a New England one.

There’s a Lack of Affordable Housing

On the other end of the spectrum, affordable housing in neighborhoods like Roxbury and Dorchester are becoming increasingly hard to find, so government entities will have to step in to fill in the gaps by subsidizing developments of modest homes and apartments. This can make building affordable units quite attractive to developers who are creative in bringing down the price of their build — especially if they can put up smaller units more quickly. It’s a niche that comes with a good deal of regulation, but the certainty of knowing the government will pay some of the cost makes it a safe if not spectacular investment for many Boston developers.

High rents in Boston actually translate into high profits for developers, because the demand for housing in Boston is high — and no one expects it to wane any time soon. And any time people want what you’re building, your development stands to succeed.